Manchester City ran-out 5-0 winners over Norwich on the final day of the EPL season. It also marks the final league appearance for veteran David Silva. The Citizens put on a fine display against the bottom side despite having nothing to play for. 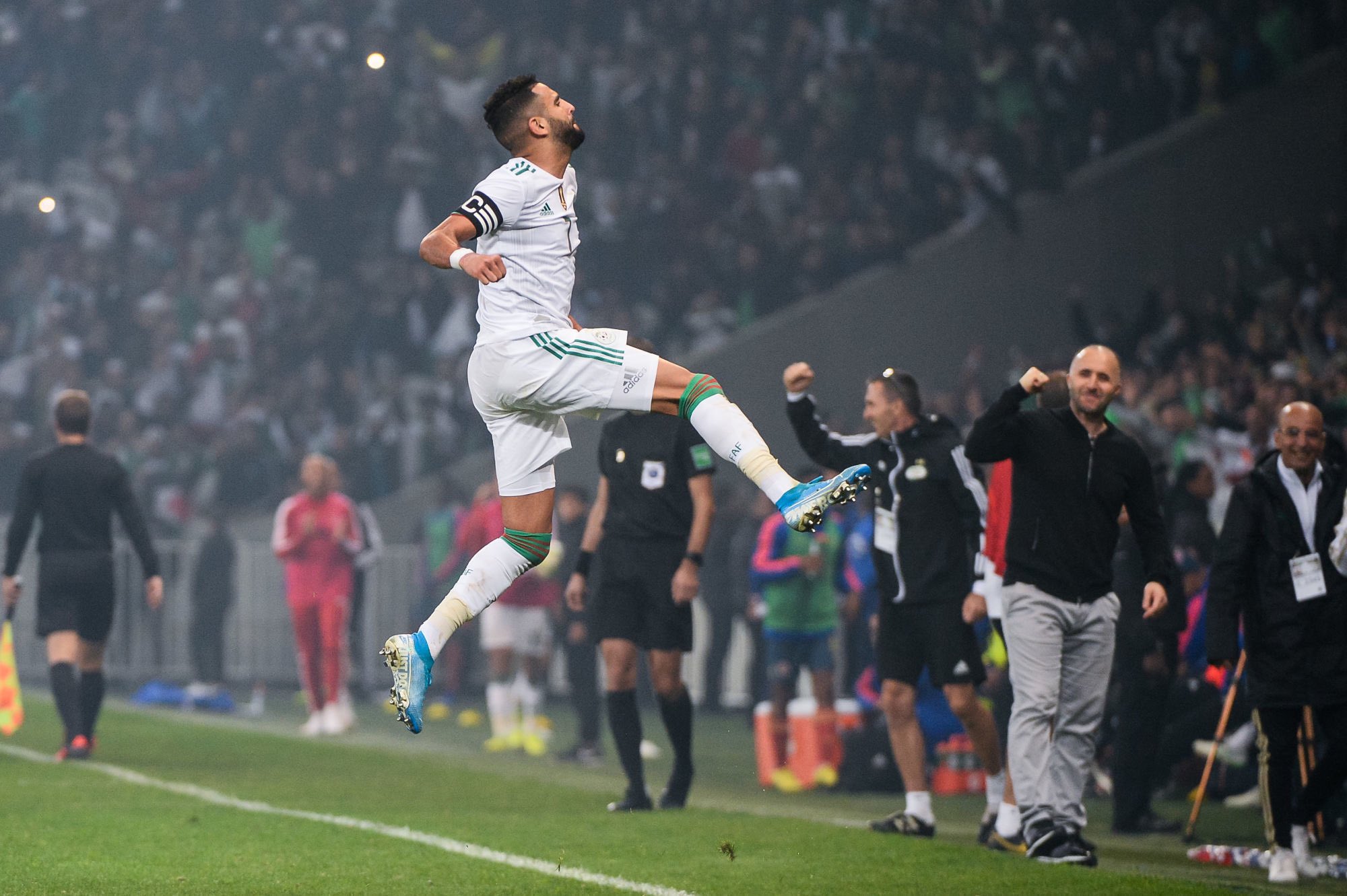 City were given a scare in the 8th minute. Norwich took the lead through Hernandez, but after consultation from VAR, the goal was disallowed for possible offside.

City would take the initiative of proceedings from there, as Gabriel Jesus opened the scoring 3 minutes later. The Cityzen doubled their lead on the stroke of half time. Kevin De Bruyne finished emphatically outside the 18-yard box. The score remained 2-0 at half time. Another good pass from De Bruyne released Raheem Sterling to score the third in the 79th minute. Riyad Mahrez who replaced Phil Foden at half time scored the fourth goal four minutes later.

In the 85th minute of the game, David Silva made way for Bernado Silva, the Etihad was empty, but the officials and players from both sides gave Silva the deserved standing ovation. It was a minute of importance for the player as he bowed out in style for a club, he joined ten years ago. City will still add another goal from De Bruyne. But it was Silva’s moment that became the talking point after the match.

Silva and his club might have lost the league title to Liverpool, but the 34-year-old has a last chance to win the UEFA Champions League as City host Real Madrid in the second leg round of 16 tie in August.

Silva is yet to disclose his next destination. But there are speculations that he may be moving to the middle East. Al Sadd whose current manager is Barcelona legend Xavi have been linked with the player.

A move to MLS football is also a possibility for the world cup winner.