Tacoma Defiance are hosting Houston Dynamo 2 on Sunday in the Western Conference Semifinals of the MLS NEXT Pro Playoffs (TICKETS). Here is everything you need to know: 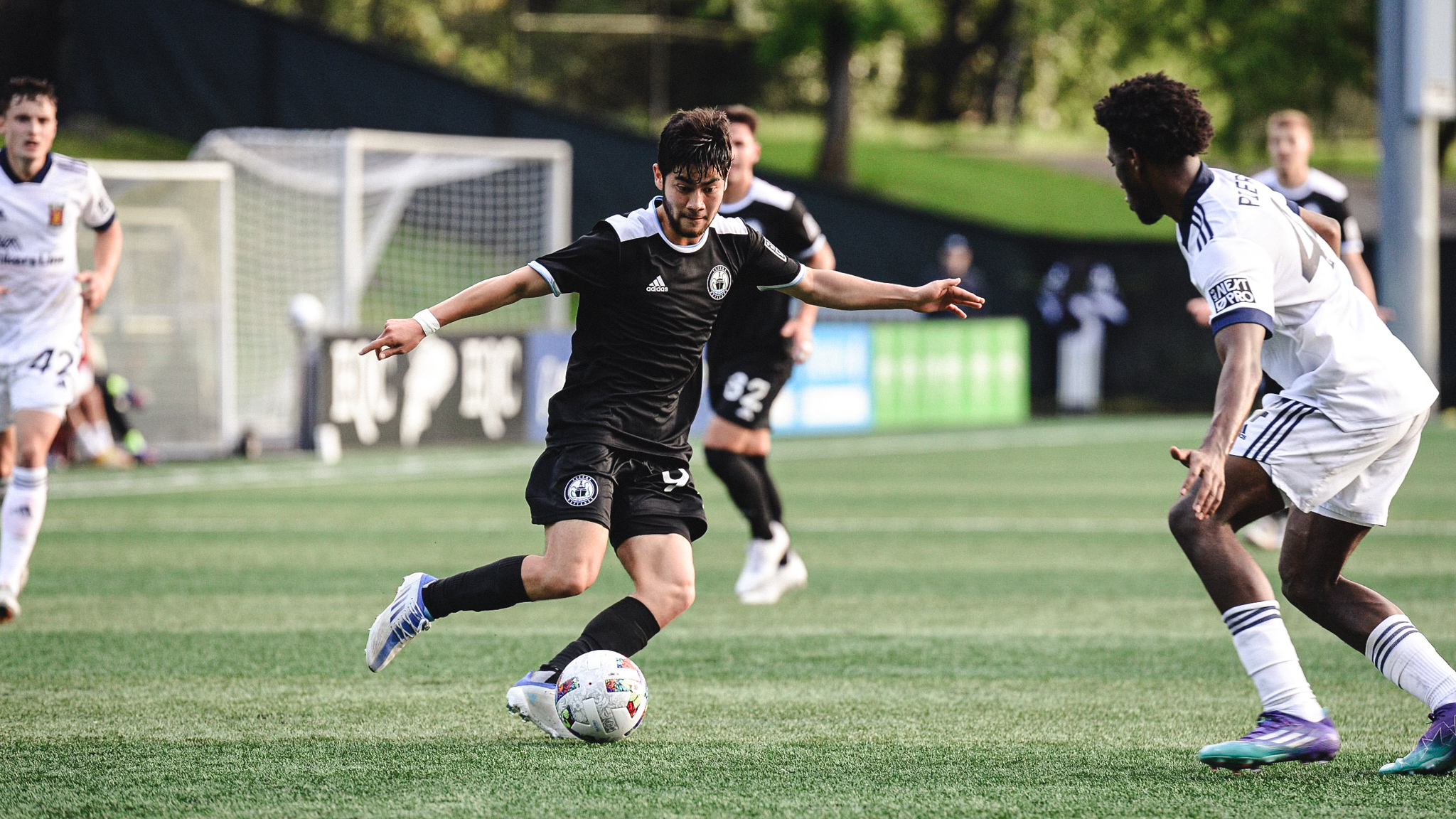 WHEN AND WHERE: Kickoff is at 7:30 p.m. PT at Starfire Sports Complex in Tukwila, Wash.

WHERE TO WATCH: The match will be streamed on MLSNEXTPro.com.

PREVIOUS MEETING: Dynamo 2 defeated the Defiance 1-0 in Houston on June 26 behind an 89th minute goal from Marcelo Palomino. The loss ended Tacoma’s nine-match unbeaten streak. Defiance have qualified for the inaugural MLS NEXT Pro Playoffs! Tickets available now for our Western Conference Semifinals match against Houston Dynamo 2 on September 25

SOMETHING’S GOTTA GIVE: Tacoma finished the year first in the Western Conference and second in the entire league (Columbus Crew 2) with 57 goals scored. Dynamo 2, meanwhile, allowed the fewest goals in the West and tied for the fewest in the league (Crew 2), conceding just 22 times all season.