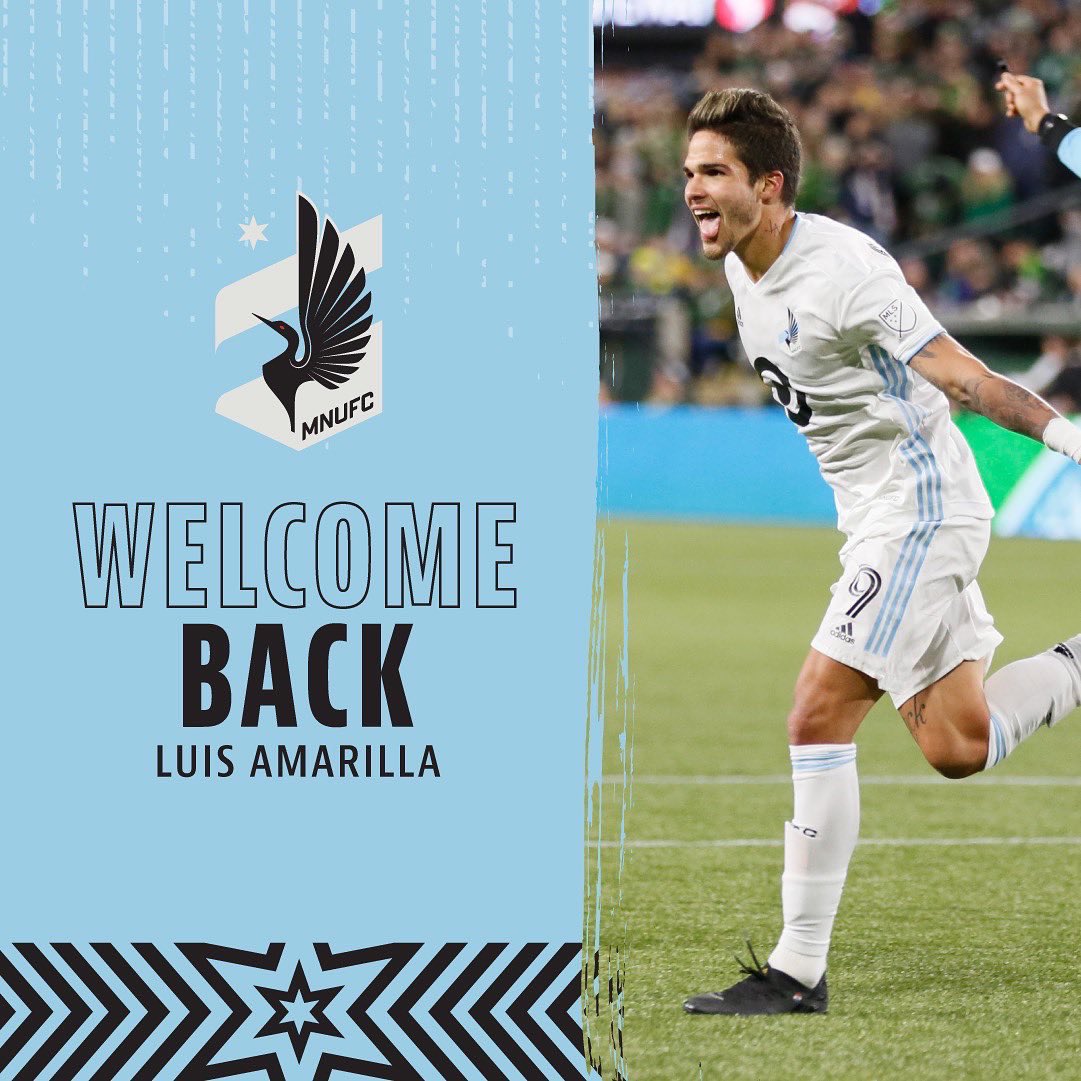 Both conferences are incredibly tight for a number of sides trying to break into the playoff places come the end of the season.  All sides still in the mix have been evaluating their squads and many making additions during the secondary transfer window which closed last week. Minnesota United have shown that their attacking link-up play and in their past six games they have managed to score 15 goals.

A player on the roster who is looking to stand out and push his side onto a playoff run is Luis Amarilla. The Paraguayan centre-forward has eight goals to date this season and is the spearhead of the Minnesota United attack.  Heath has built a roster with an athletic attack. They currently rank joint eight with FC Cincinnati for goals per 90 with 1.54. With an xG this season of 32.4 they have also exceeded this with 37 and the quality of their forward line has helped push them up the table in the West.

Amarilla himself has shown his clinical edge by exceeding his xG of 5.3 (FBref) by scoring eight. The striker has even outperformed his xA of 2.9 by assisting four goals. In comparison with a similar Designated Player, Karol Świderski, Amarilla has played just over 90 minutes less and has outscored the Polish International by one goal and assisted two more.