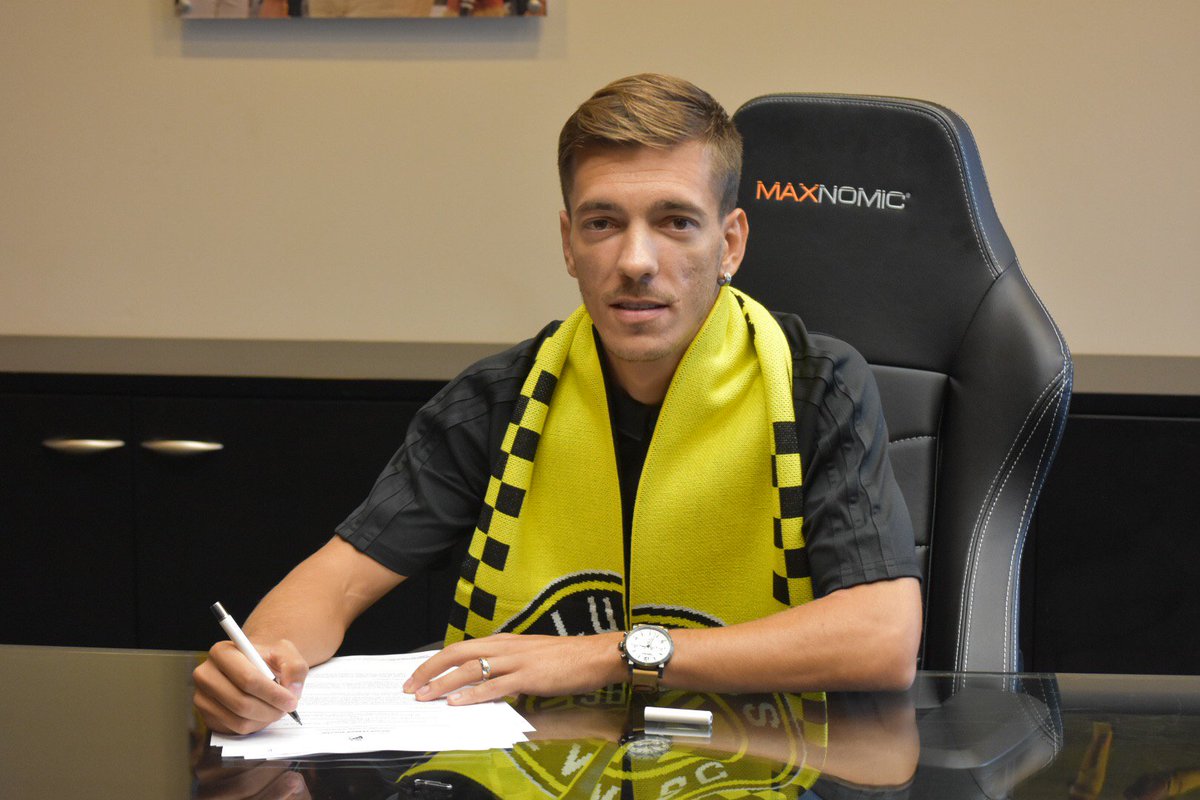 The Austin FC, along with a bright green, white and black badge have the name “Austin” on the top of the pair of intertwined live oaks, was showcased to nearly 300 fans assembled at the North Door in East Austin close to downtown. END_OF_DOCUMENT_TOKEN_TO_BE_REPLACED